The show brings together 15 artists to present a unique performance of traditional dance and music, highlighting the artistic diversity of the Republic of Korea. Traditional music and dance such as the Dance of the Royal Court of Korea, the fan dance and folk dance, are blended with modern rhythms. Pansori Epic Chant, included in the list of UNESCO’s Intangible Cultural Heritage of Humanity, is also included in the repertory.

To connect traditional music and dance with younger generations, Korean artists often tend to break away from established artistic rules, such that new forms of expression are created. This performance has the support of the Embassy of the Republic of Korea, Korean Cultural Center in Madrid and Korean Traditional Performing Arts Foundation. 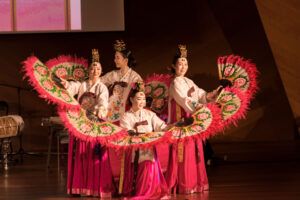 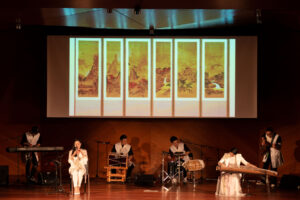 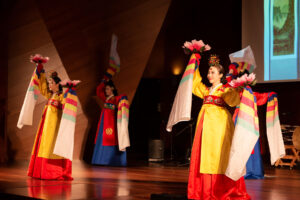 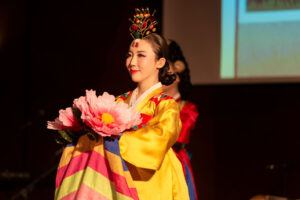