The film is based on a short film of the same name by the same director, Quek Shio Chuan. The film tells the story of Wen Guang, an autistic young man who struggles to find a job and manage his relationship with his brother. During his attempts to socialise and get a job, Wen Guang uncovers a hidden talent and embarks on his quest to find the perfect piece of glassware. 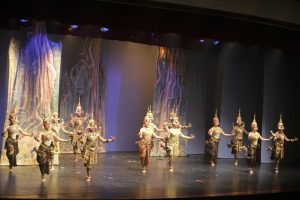