Great civilisations are similar to each other, know each other well, and love each other. Over 2000 years ago, Chinese and Greek civilisations began to shine at the Eastern and western ends of the Eurasian continent respectively. The two civilisations have seen friendly exchanges and mutual learning from ancient times, contributing their wisdom to harmonious co-existence of diverse and differentiated cultures and the building of a Community of Shared Future for Mankind. This exhibition, “Parallel Space: Meeting the Terracotta Warriors in Greece”, serves not only as a display of the Qinling Museum’s rare polychrome terracotta, but also presents a creative integration of the real world and the virtual space and highlights a dialogue between different civilisations in the post-pandemic era. 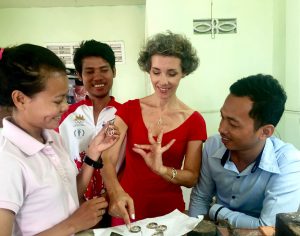 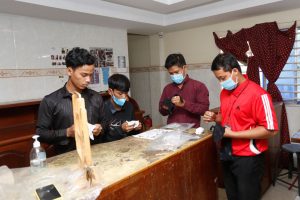 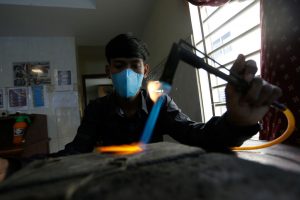 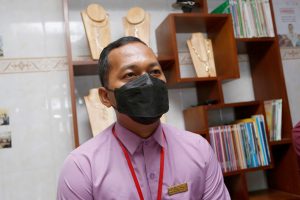 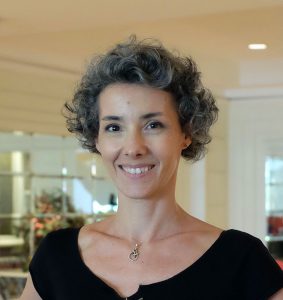 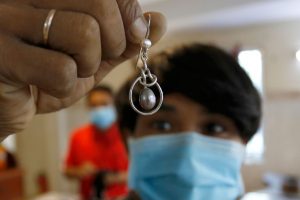