Rithy Panh uses clay figures, archival footage, and his narration to recreate the atrocities Cambodia’s Khmer Rouge committed between 1975 and 1979.
Rithy Panh is one of the most acclaimed documentary filmmakers and the most famous Cambodian filmmaker worldwide. He arrived in Paris after the Khmer Rouge fall in 1979. He has dedicated much of his career to investigating the aftermath of the genocidal Khmer Rouge regime. The Missing Picture won the Un Certain Regard Prize in 2013 and was the first Cambodian film nominated for an Academy Award as ‘Best Foreign Language Film.
Duration: 1h 32m 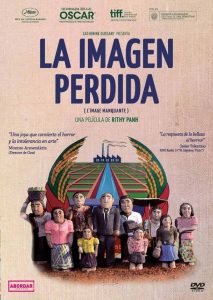